This is the first installment of my new series of guides. For more on this project, see this post; for the second installment, see here.

Although it is a classic text for any number of excellent reasons, On the Incarnation should probably be most justly famous for the exceptional degree to which it draws connections between various doctrines, showing how they interrelate. By implication, therefore, it demonstrates how changing the shape of one doctrine has knock-on effects throughout one’s whole system, and implicitly how the articulation of various doctrines and the act of fitting them together, whether well or poorly, can make one's whole system more or less plausible.

Athanasius believed that the coherence of Christianity “depends centrally on the rationale for the self-emptying of the incarnation” (Anatolios 101). The “Central Christian question” is why God became man, and the right answer to this question renders the whole of salvation history plausible. In contrast the “Jews and Greeks,” for the Christian, understanding more deeply the reasons why the Word took upon Himself a low estate has the further effect of increasing piety (ευσεβεια). The right understanding of the incarnation and our contemplation of it ends in right worship and true devotion, the defeat of heresy.

To speak of the incarnation, it is necessary to treat of the origins of man: the incarnation, after all, is undertaken on our behalf, for us. Our transgression “called forth the loving-kindness [φιλανθρωπιαν: lit “love to man” or “humanity/benevolence”] of the Word,” which is why He made haste to help us. But understanding the origins of creation and man will also require some knowledge of the creator. In short, implicit in Athanasius’ argument is the claim that Calvin makes explicitly in Institutes I.1.2: “It is certain that man never achieves a clear knowledge of himself unless he has first looked upon God’s face, and then descends from contemplating him to scrutinize himself.” To understand the creature, one must first know something of One who made it.

So who is God that He should create man? Athanasius holds to the view—with which many readers of St. Augustine will be familiar—that evil is not, but the good is. Evil is the lack of being, which is to say, nothing, but the good is. Because God is good, He withholds goodness—being—from nothing (3.2). And withholding existence from nothing, he makes everything by His Word. Creation exists because God is good and bestows His goodness on things outside of Himself. Implicit in God’s goodness is a further characteristic which become important when Athanasius discusses the Fall and the reason for the Incarnation: God is true and faithful to Himself and to us.

God is, then, a good God who makes man from His goodness. But who and what is man? Man, like all creatures, is made—given being from nothing—by God. Athanasius claims further that God had a special compassion on man, giving us a more excellent gift than was given to any other creature: a share in the power of His own Word or Logos, that is, the image of God (3.2). In giving us a share in the power of the Logos, God both gave us rationality and made it possible for us to know Him (11.1-2). Left to ourselves, humans are incapable of knowing God: he is incorporeal, but we are corporeal; he is uncreated, but we are created; he is infinite, but we are finite. The gift of the divine image made possible our knowledge of God.

The gift of the divine image also preserved us in incorruption. Although our natural ordering entails our return from whence we came—from nothing to nothing, from dust to dust (4.5.)—nevertheless, in our prelapsarian state, the image of God in man preserved us in incorruption, so long as we “kept God in [our] knowledge” (4.5). Incorruption, then, is not natural to man as a creature; it depends upon the gift of the Logos, which belongs to man only by divine grace. Thus, incorruption is natural to man only insofar as He is made in God’s image, and even then, only insofar as man has his eyes fixed upon God, as man meditates upon God and remains united to Him by contemplation. Far from being a capacity of man before the Fall, incorruption is a gift of God, given to us so long as we continued to participate in God’s Logos.

There is, per Athanasius, one final thing to know about man, and it illuminates something important albeit implicit in Athanasius’ conception of creation and God’s dealings with man. God knew in the beginning that man’s will is variable. God knew the human will could choose good or evil. Thus, in His gracious foreknowledge, He “secured” humanity’s originary grace by giving humanity a Law and a place to dwell (3.4). The command not to eat of the fruit of the tree of good and evil and the gift of the Garden of Eden respectively were provided by God to assist us in preserving the gracious good of our created integrity. In short, the Law was introduced to preserve humanity. God’s Law preserves grace.

Saint Athanasius (Patriarch of Alexandria) and Archibald Robertson, St. Athanasius on the incarnation: the Greek text edited for the use of students (D. Dutt, 1901). 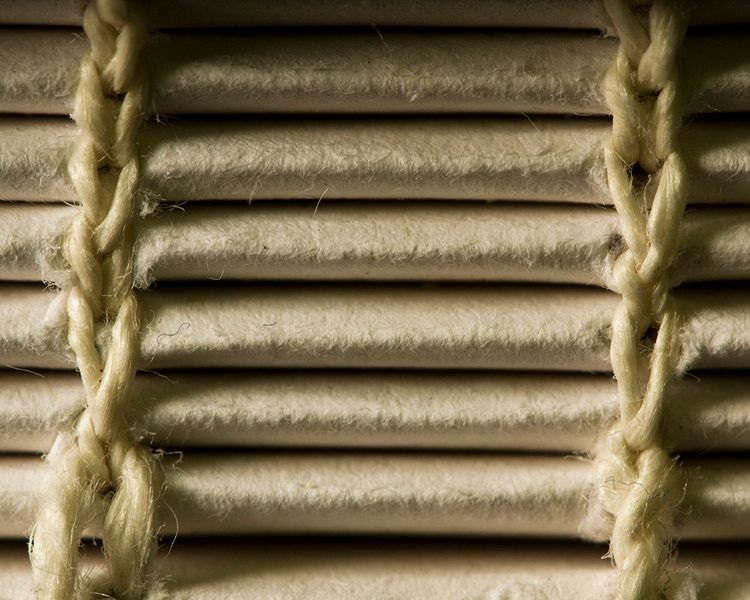 This year, as every year, has been a mixture of successes and setbacks. But my writing has remained a constant.
Dec 26, 2021
2 min read
Dec
17

A certain kind of person approaches the tradition by chewing and swallowing the words of theologians past only to vomit
Dec 17, 2021
1 min read
Dec
02 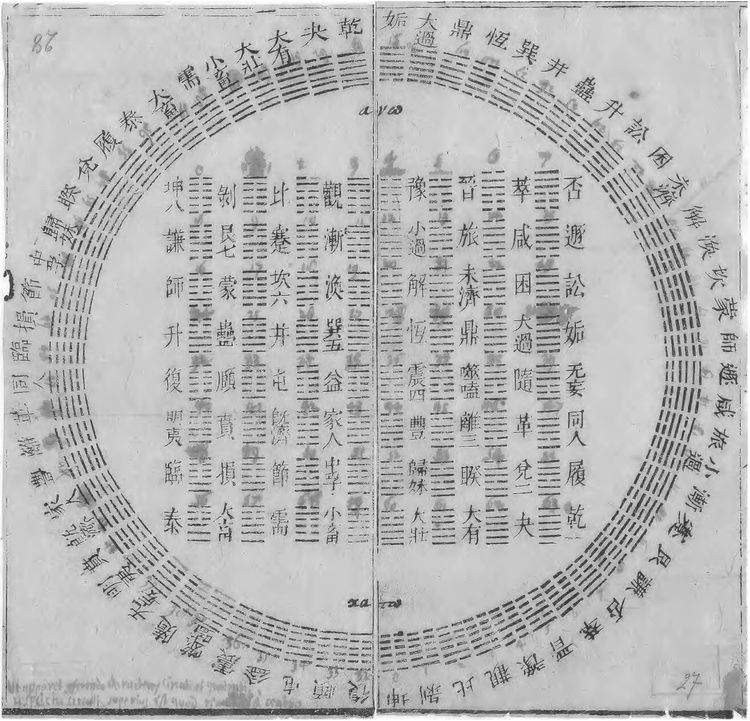