I'm going to try something a bit different. Inspired in part by my friend Alastair Roberts' nearly completed project of providing audio commentary on the whole Bible over the course of two years, I'm going to begin a series of guides to major theological and perhaps eventually philosophical works for interested readers, pastors, and students.

These guides will not be intended as substitutes for reading the work on one's own, anymore than reading a biblical commentary can replace reading the Bible. Rather, the purpose is to provide something of an entry-point into a given text, intended primarily for those who are interested in reading it but are either having difficulty sorting out how to start, or who want to get a sense of the text quickly, or who want to test their reading of a given text against the reading of someone else.

My goal is not to provide Spark Notes-style synopses, nor is it to give a meticulous account of the entirety of a given work, including things like detailed expositions of its historical background or its immediate context. In some cases, I may even refrain from remarking upon fairly substantial portions of the text. Rather, I will do my best to provide an account of the inner logic of a given work, exploring how its main features fit together, the assumptions underlying the thought expressed within it, and the ways in which works or parts of works might interact with other works or parts of works.

With these guides, I will be relentlessly focused on the meaning of the text: not what others say about the text, or how the text impacted or was impacted by other works, or the history of the reception of the text, or even the text itself as a text. I want to cut through all of that—good and necessary as it all is in its place—and get to the heart of the subject-matter of a given work, producing guides that are dense but readable, faithful to the meaning of the text but which articulate the texts afresh.

My methods are inspired, in large measure, by Barth's understanding of the task of Scriptural exegesis (which is, I would argue, rather close to the understanding of exegesis according to the literal sense which the Church maintained for much if not most of her history, and which is, I would further argue, buttressed by one of my favorite philosophers, Frege, in his "Sense and Reference." But these arguments are for another time). In his preface to the second edition of the Römerbrief, Barth grants the validity of higher criticism of Scripture "as a prolegomenon to understanding of the Epistle."

But he castigates those who focus on the "mere deciphering of words as though they were runes" rather than, as modeled by the Reformers, having a conversation with the Scriptural author which "moves round the subject-matter, until a distinction between yesterday and to-day becomes impossible." The goal is to narrow the distance between ourselves and Scripture such that Paul's epistle may mean for us in our day what it meant for his recipients in his. (For more on this kind of exegesis, see this article I wrote on Luther's hermeneutical commitments). In short, exegesis is about "the ideas written in the text...the measuring of words and phrases by the standard of that about which the documents are speaking."

Applying this to my own project: I will seek to get to the esse of a text, and to unpack and even measure the words and phrases by that esse, rather than simply attempting to reconstruct as meticulously as possible the words or their valences or semantic ranges. My hope is that the reader will be left with a summary not of the text, strictly speaking, but with a summary of the logic and inner working of the text—a summary, in short, of that about which the text speaks, a summary of text's meaning.

I'm going to start a bit slowly with these guides, publishing one or maybe two per month (but don't worry—I'll be posting other stuff besides these guides as well). Over time, I hope to move through a wide variety of texts, from patristic to medieval (both Eastern and Western) to Reformational to modern. Because my goal is rather different from simple reconstruction of a text, my citation practices may vary fairly widely from post to post; I'm going to be experimenting to see what best facilitates the sort of guide I hope to create.

For archival and reference purposes, I will be creating pages to catalogue all of my guides alphabetically by author. These will be accessible from my website homepage. As with all posts on this site (save general announcement posts like this one), the guides will be for members only, but they will—for the next several months at least—be available to all members, whether free or paid. So if you or someone you know would benefit from these guides, be sure to sign up today.

The first guide will be to St. Athanasios' On the Incarnation, in two parts, and the first part will go out, Inshallah, this Thursday. 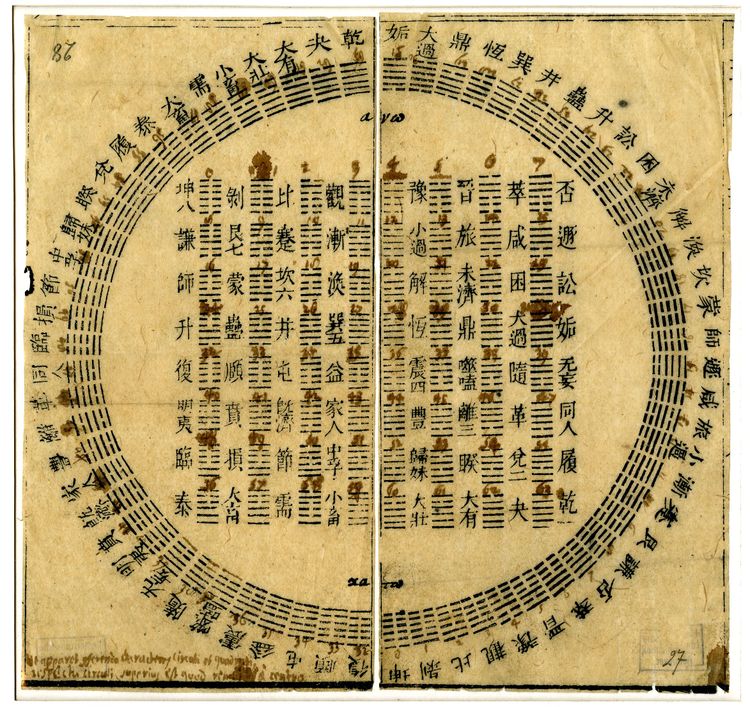 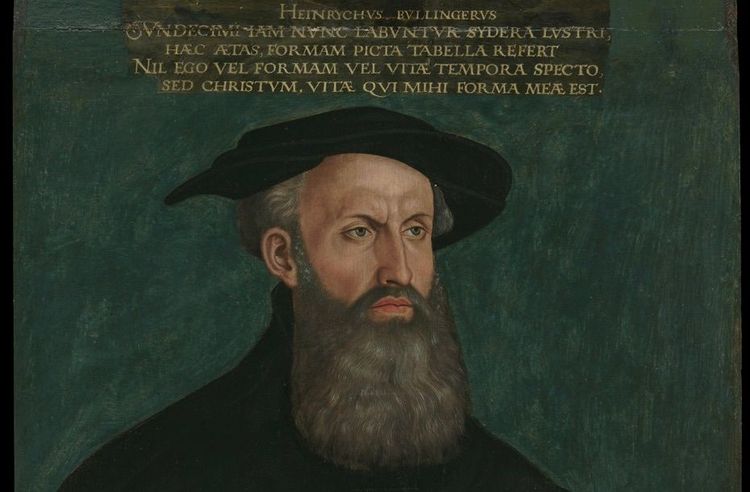 Bullinger's Decades: The Revelation of the Word of God